Early 2017, I joined a discipleship course in Namibia with OM (Operation Mobilization). With an international team, I traveled across this African country for nine weeks to help and share God’s love. A very special journey in which I definitely witnessed God at work.

Namibia, a country where the sunrise and the sunset are a joy to watch every day. ‘Let the name of the Lord be praised, both now and forevermore. From the rising of the sun to the place where it sets,….’ a verse from Psalm 113, which was like a thread through this trip. To come closer to God, listen to His voice and especially hand out His love! For someone like me, who wants to be ‘in control’, this meant to let God do the work.

Value through the Jesus eyes.

Poverty, drinking and sexual abuse, violence and occultism make that the indigenous Damara/Nama population lose sight of life. There is no work, they feel trapped in their own situation and they hang around every day. Passivity is the result.

It was so great that we could show them value through the eyes of Jesus by sharing the Gospel and giving them love, attention and prayer. Many got tears in their eyes and really felt a difference. God clearly was working!

During our outreaches, God let us focus pretty much on a group of youngsters from the age of 14. Where our visit seemed impossible, He made it possible. We were able to speak at different schools about love, sex and long-lasting relationships. How God sees this, because He loves us, and not how the world tells us how we should act. A lot of youngsters are sexually active, they experiment a lot amongst each other and sex also appears to be some kind of payment method in Namibia. About 1 in 5 girls under the age of 19 is pregnant or already has a child. Often I had tears in my eyes during the conversations I had with them. What struck me the most was that these girls do not have any knowledge about a woman’s cycle. Parents and teachers somehow do not want to talk about this. So there I was sitting down with them and explaining using my skirt with lining what happens in and around a woman’s womb….

Fire in the hostel at the school

During one of our outreaches, short-circuit resulted in the fact that 3 dormitories at a school hostel went up in flames. 22 boys, some of whom were saved from the fire, were left behind with only the clothes they were wearing at that time. All their possessions gone and all left behind with a trauma. The schoolboard asked us if we wanted to give them counselling, which was very special to do! One of the boys I spoke to, lost the only picture he had of his deceased mother. He was terribly sad until, during prayer, God showed him a very bright and clear picture in his mind. We both cried with joy. No flame could take that away!

A flow of blessing

After years of exceptional drought, in February this year, slowly the clouds were rolling over the country together with its thunder, lightning and rain. God painted beautiful images on the horizon and brought a ‘flow of blessing’ through this rain! As a servant of God, during my presence in Namibia, I could see the desert start flowering and see that God is looking down on the heavens and the earth. He raises the poor from the dust and lifts the needy from the ash heap. With God’s leading I was able to fill hearts with self-esteem and Hope….Hope and value through Christ. Praise the Lord! Hallelujah! 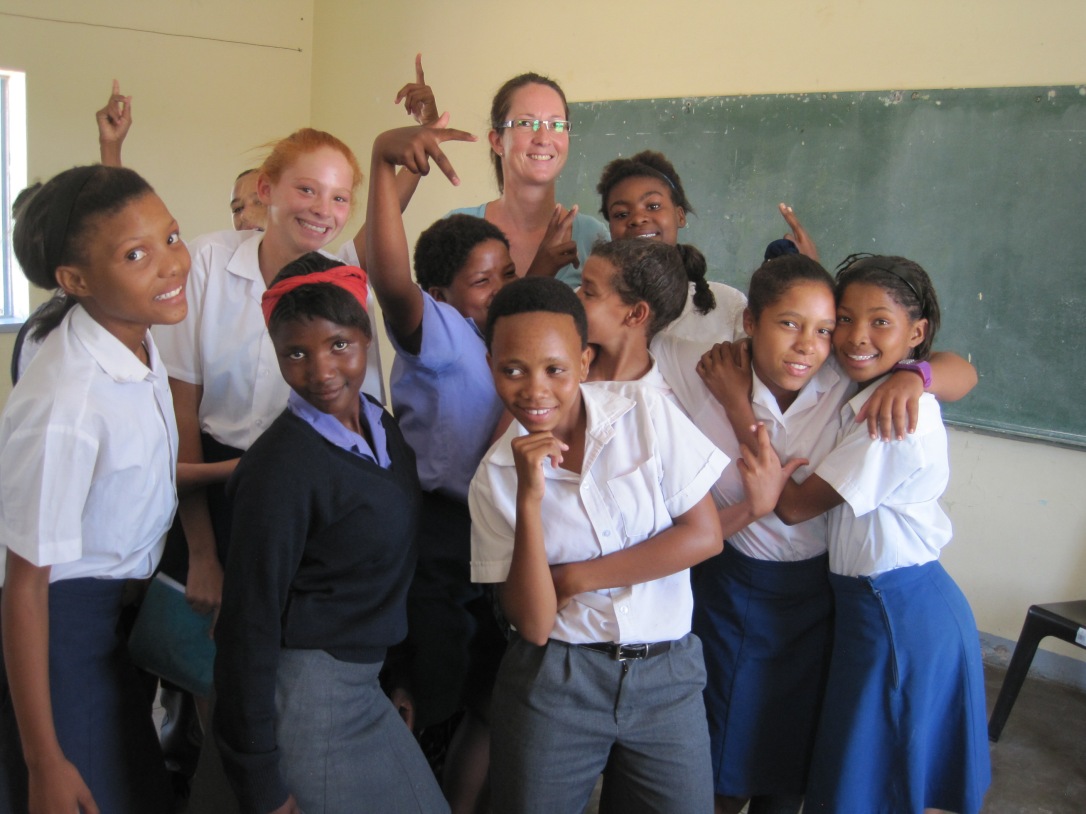 Published by Jannie in Mission

View all posts by Jannie in Mission 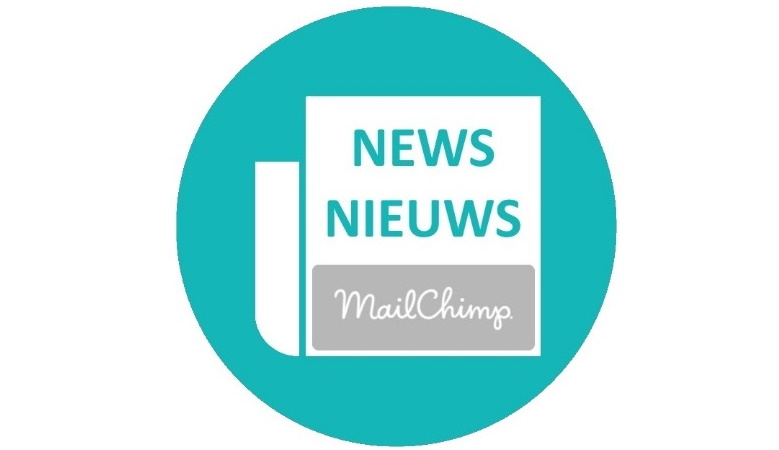 To bring Hope and recovery through skills and the Gospel